COKERAIRART The finest in illustration. 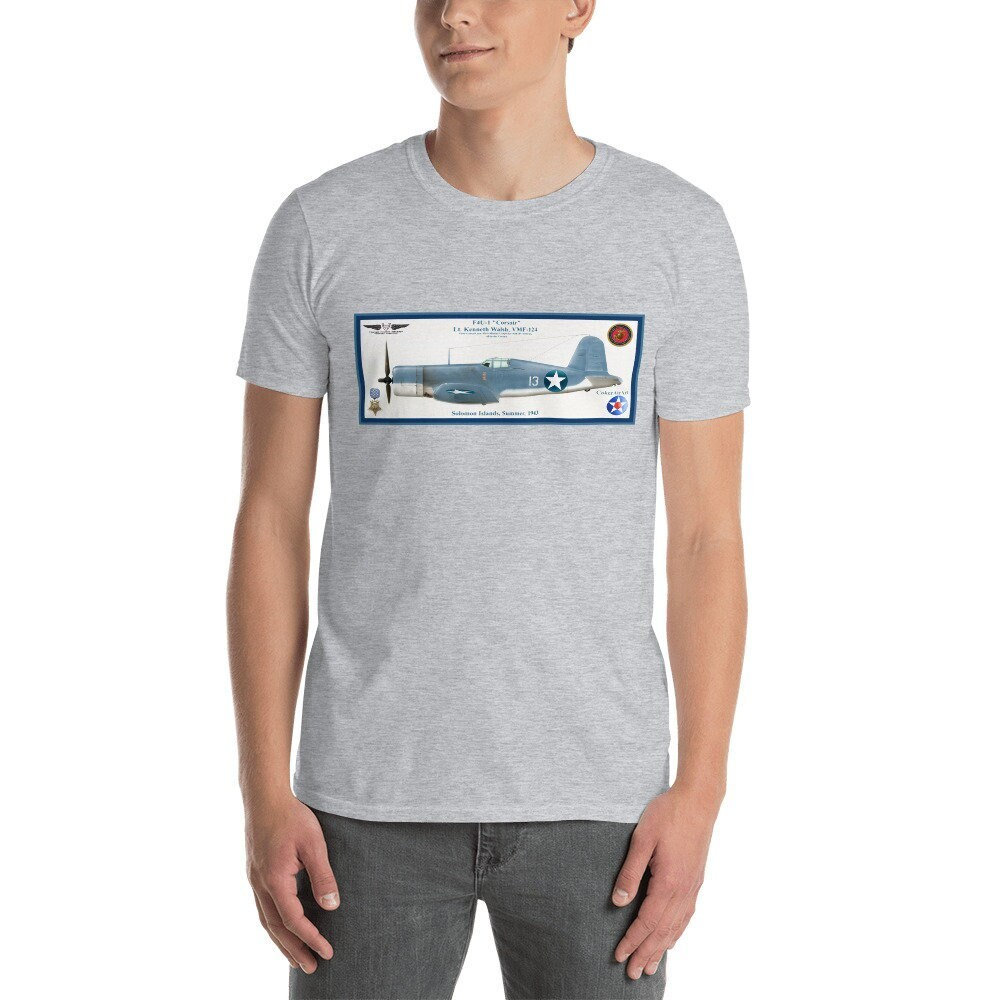 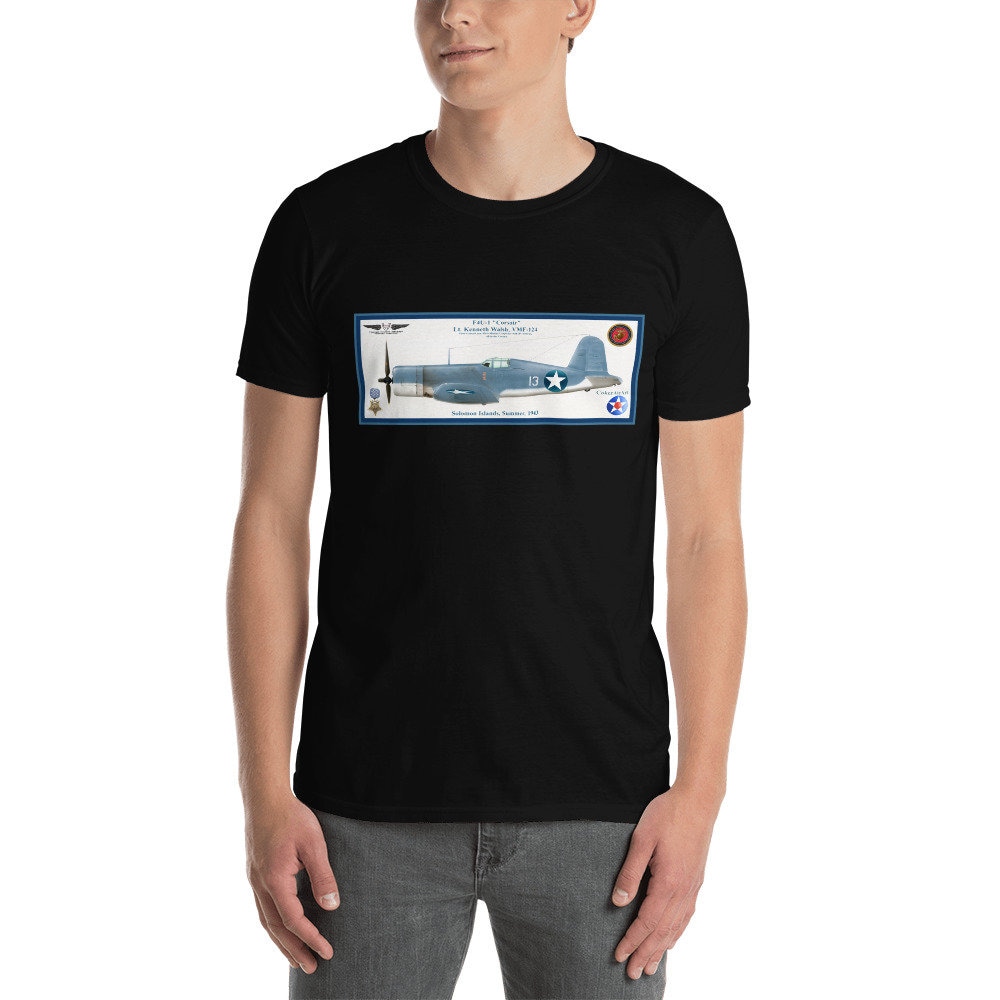 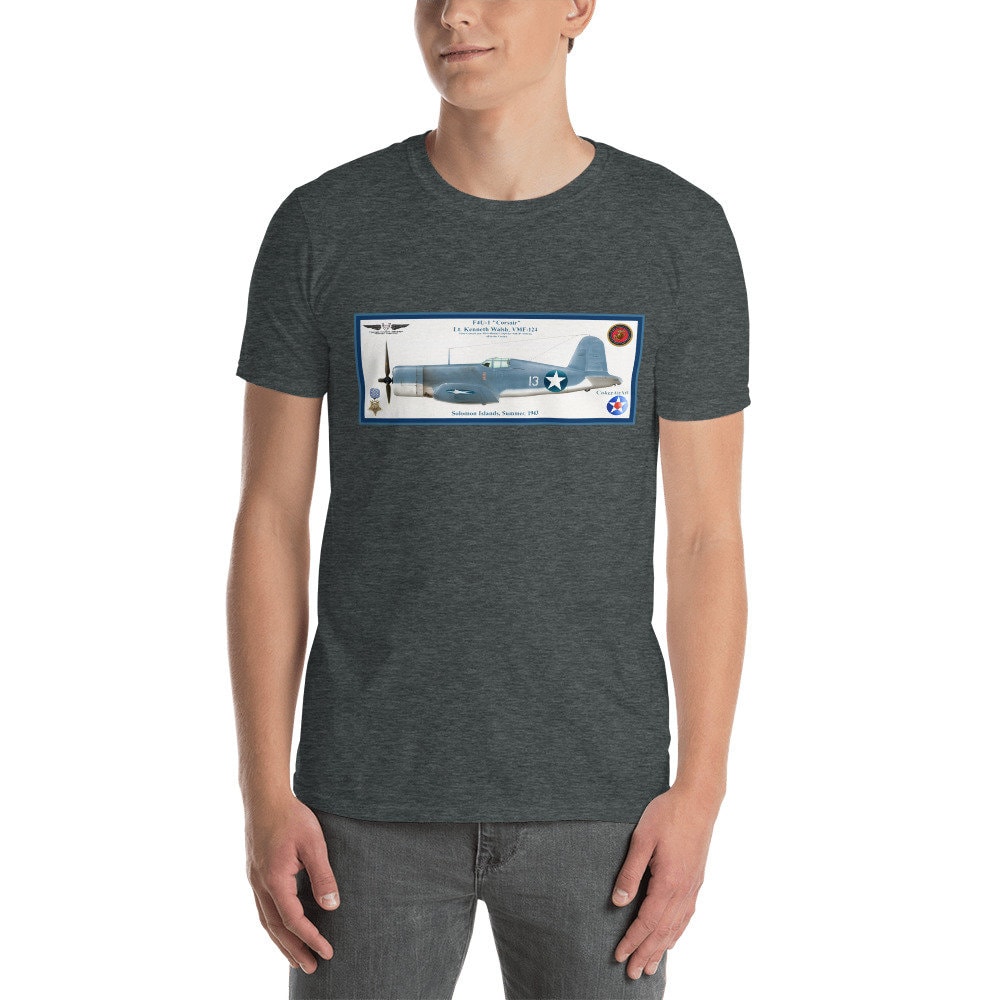 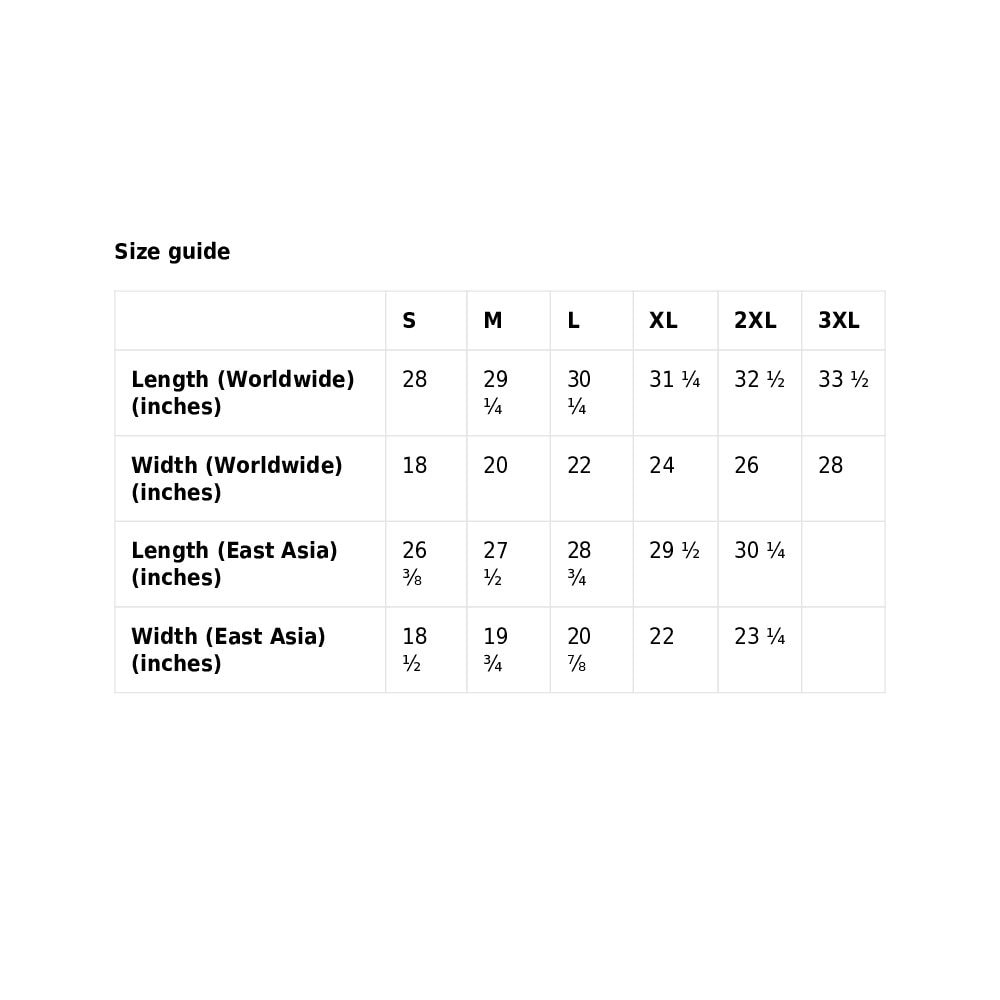 Ken Walsh joined the Marines in 1933 at 17 years old. Starting off as a Mechanic and radioman, he was granted flight training in 1936, gaining his wings as a lowly private a year later. By the time of the attack on Pearl Harbor on December 7, 1941, he had risen to Sergeant and by June, 1943 he had made it to Lieutenant. By that time, he was flying out of the Solomon Islands in the South Pacific. Arriving in February, Walsh shot down three Japanese on April Fool’s day and a pair again a month later, May 13 making him the first Corsair ace. By September, 1943, eight months later, he had amassed 20 aerial victories against the enemy, including 15 August, when he led five Corsairs against 30 Japanese, shooting down Two “Val” dive bombers and a “Zero”. Just two weeks later, he dove in alone against 50 Japanese fighters and destroyed four Zeros before being shot down himself. For these two actions he was awarded the Medal Of Honor. He also served in Korea and eventually retired a Lt. Colonel in 1962
- /-
From an original painting by Robert Coker, CokerAirArt
- / -
You've now found the staple t-shirt of your wardrobe. It's made of 100% ring-spun cotton and is soft and comfy. The double stitching on the neckline and sleeves add more durability to what is sure to be a favorite!
- / -
• 100% ring-spun cotton
• Sport Grey is 90% ring-spun cotton, 10% polyester
• Dark Heather is 65% polyester, 35% cotton
• 4.5 oz/yd² (153 g/m²)
• Pre-shrunk
• Shoulder-to-shoulder taping
• Quarter-turned to avoid crease down the center
• Blank product sourced from Bangladesh, Honduras, Haiti, Mexico, or Nicaragua

0 items in your cart